Press
"one family. world wide. deep down." was the motto of the 7th International Submarine Conference SubCon 2019, which took place from 3 to 5 September 2019 under the patronage of Norbert Brackmann, member of the Bundestag and Maritime Coordinator of the Federal Government of Germany. The three-day conference hosted by thyssenkrupp Marine Systems served as an exchange about innovations, their applications andexperiences in the use of submarines between navies and industry from around the world.

Dr. Rolf Wirtz, CEO of thyssenkrupp Marine Systems: "The conference was a great success: the fantastic exchange between the participating navies from all over the world and in addition with the manufacturers about the requirements on hardware and software is an incomparable added value of the SubCon – for all its participants. Moreover, I am particularly proud that we introduced the new Combat System for our submarines named ORCCA. What we have accomplished there in 1.5 years is clear proof of our strength as a system house."

The Combat System, developed by the thyssenkrupp-Kongsberg Joint Venture, kta naval systems, is currently the most modern system for non-nuclear submarines on the market due to the combination of maximum adaptability and highest IT security.

thyssenkrupp Marine Systems' new developments in the field of fuel cell, lithium-ion battery, additive manufacturing, cyber security and the use of virtual/augmented reality to support customers in the maintenance of boats at their own shipyards were presented at the conference.

The SubCon, organized by thyssenKrupp Marine Systems, has been held every four years since 1995 in Kiel, Germany. This year, over 350 guests from Germany and abroad participated, including representatives from 20 marines and procurement agencies. 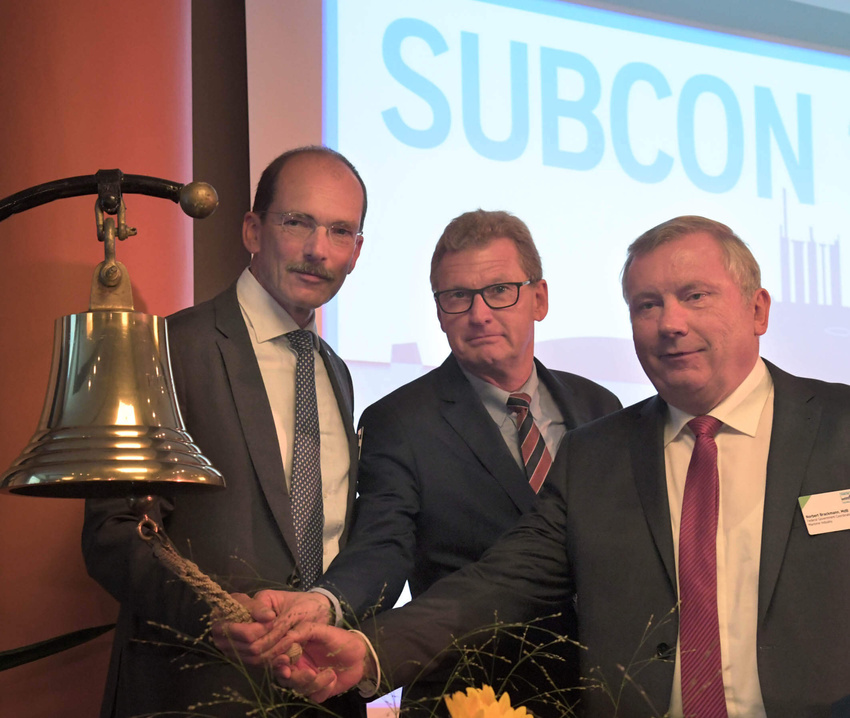