Press
ATLAS ELEKTRONIK Group
thyssenkrupp Marine Systems has come to an agreement with the procurement authorities of Germany and Norway on the general conditions for the purchase of six Type 212 CD (Common Design) submarines. After challenging negotiations, all parties agreed to the technical content and contractual terms shortly before midnight on Monday.

Dr. Rolf Wirtz, CEO of thyssenkrupp Marine Systems: “This order represents the most important project for thyssenkrupp Marine Systems for the next decade and will secure employment, not only in Kiel, for years to come. The contract, which has yet to be signed, contains tough conditions for us. Nevertheless, for now we are happy to take this big step towards signing the contract and thank our customers for the trust they are placing in us.”

The design of the Type 212A submarine, which has proven itself in service with the German and Italian navies, will be further developed with the integration of advanced technologies to expand the U212 family in Europe. Construction of the first submarine could begin in 2023 if the contract is signed this summer. Delivery of the first submarine for the Norwegian Navy is expected from 2029, while delivery of the two boats for the German Navy is scheduled for 2031 and 2034. In preparation for the expected order, thyssenkrupp had already initiated investments of some € 250 million in 2019 for thyssenkrupp Marine Systems at the Kiel location aimed at its further development into an international competence centre for conventional submarine construction. The building of a new shipbuilding hall has already begun and is clearly visible on the shipyard site.

With the progress now achieved in the Norwegian-German strategic cooperation project U212CD, thyssenkrupp Marine Systems will be able to consolidate its partnership with Kongsberg Defence & Aerospace (KDA), which has already existed since 2017, and expand value-adding industrial partnerships in both Norway and Germany.

Eirik Lie, President Kongsberg Defence & Aerospace:
“This is a new important milestone in the collaboration between the two nations with an industrial perspective. Together we will make next generation world class submarines and combat systems, and the agreement will lead to new innovations and value creation, not only for KDA but also for our subcontractors and other medium-sized Norwegian companies in the future”.

With the ORCCA product family, kta naval systems is setting new standards for submarine combat systems. The company was founded in October 2017 as a joint venture between thyssenkrupp Marine Systems, its business unit for Naval Electronic Systems (ATLAS ELEKTRONIK) and Kongsberg Defence & Aerospace. kta naval systems develops, produces and maintains as an exclusive supplier all combat systems for submarines from thyssenkrupp Marine Systems.

In Germany, the result of the negotiations still has to be considered in the coming weeks together with the customers and partners in Norway and Germany in such a way that the parliamentary ratification procedure in Germany can be served on schedule. Contract signing on the 212CD project is expected this summer following parliamentary approval. 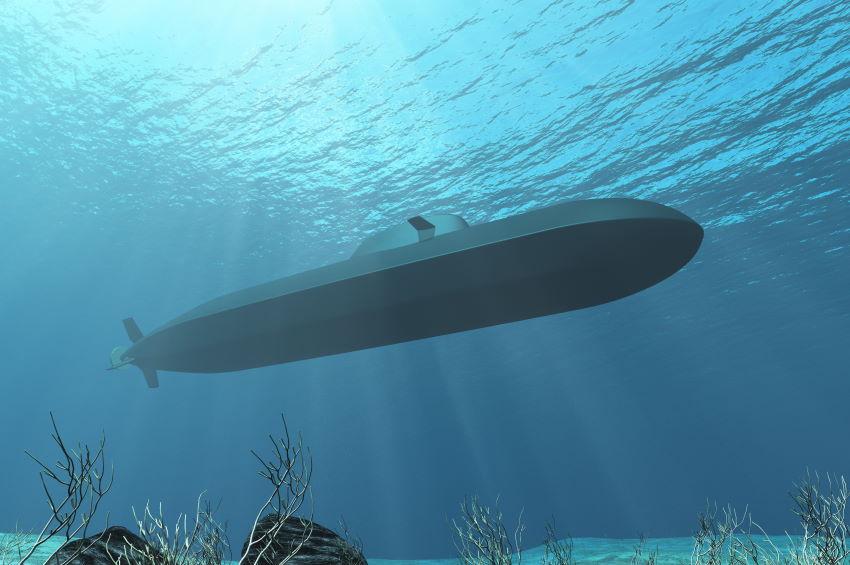