Press
ATLAS ELEKTRONIK Group
ATLAS ELEKTRONIK and Thales Deutschland have jointly been commissioned to deliver the combat system of the German Class K130 Corvette. The order comprises 5 corvettes as well as the Test and Training Centre (EZ/BUZ) in Wilhelmshaven.

With completion scheduled for 2025, the “FüWES K130” consortium formed by the two companies and led by ATLAS ELEKTRONIK will deliver the combat system hardware and also adapt and update the existing Combat Management System software of the K130, first batch (ship 1-5).

The contracted solution for Ship 6-10 is identical to the original contract (2003) for the K130, first batch. In line with the re-build requirement, changes in the solution are only related to obsolescence and compliancy with German regulations. Regulations regarding Safety and IT Security are significantly aggravated since commissioning the first batch of corvettes.

Commander Dietrich Esfeld (German Navy), Head of Project K130 at the Federal Office of Bundeswehr Equipment, Information Technology and In-Service Support (BAAINBw), stated: “The corvettes of the Class K130 have already demonstrated their value in shallow water operations in the Baltic Sea as well as expeditionary operations in the Mediterranean for the German Navy.”

Michael Ozegowski, CEO of ATLAS ELEKTRONIK, and Dr. Christoph Hoppe, CEO of Thales Deutschland, emphasized: “This contract is a continuation of the long standing and successful cooperation between our companies on the German market. We are proud of this expression of trust: in close cooperation with the ARGE K130 and the German Navy, ATLAS ELEKTRONIK and Thales Deutschland – as two internationally leading system suppliers – will prepare these ships for the challenges of the years to come.” 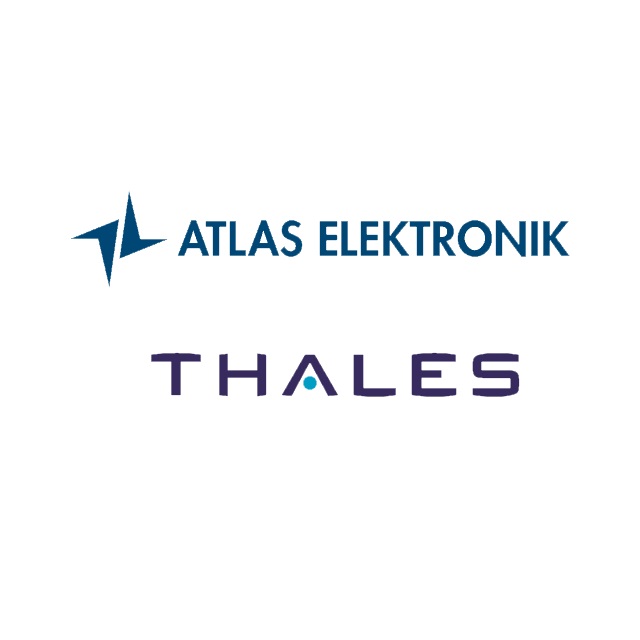