Press
ATLAS ELEKTRONIK Group
On June 10, 2020, the F125 “Nordrhein-Westfalen” was officially commissioned – due to the current corona pandemic, the ceremony took place on a small scale. The “Nordrhein-Westfalen” is the second out of a total of four frigates after the “Baden-Württemberg” to become available to the German Navy. The ships are the most modern and powerful frigates ever built in Germany.

With their highly complex systems and around 28,000 sensors, the completely redesigned F125 class ships feature a very high degree of automation, making it possible to halve the crew size compared to previous frigate classes. The ships can remain in their operational area for up to two years. This will considerably reduce the number of otherwise very long transit journeys. The F125 “Nordrhein-Westfalen” successfully implements the intensive use concept, just like the “Baden-Württemberg”, which has been in service since June 2019.

In addition to the traditional tasks of national and alliance defence, the ships are designed for conflict prevention and crisis management as well as for intervention and stabilization operations on an international scale. Alongside their capability to engage targets on land and water, they also have air defence systems and helicopters specially equipped for submarine hunting.

The contract for the construction of the four frigates entered into force in June 2007. This was followed by the concept, design and detailed construction phase. Around 90 percent of the highly complex systems on board the F125 were newly developed specifically for this type of ship.

ARGE F125 was formed by thyssenkrupp Marine Systems as lead company and the Bremen-based Fr. Lürssen shipyard. The fore ships with corresponding prefitting were built at the Lürssen Group’s shipyard sites in Bremen and Wolgast. The production of the stern ships, the assembly of the ship halves, the further final outfitting as well as the commissioning and testing were carried out under the leadership of thyssenkrupp Marine Systems at the Blohm+Voss shipyard in Hamburg. 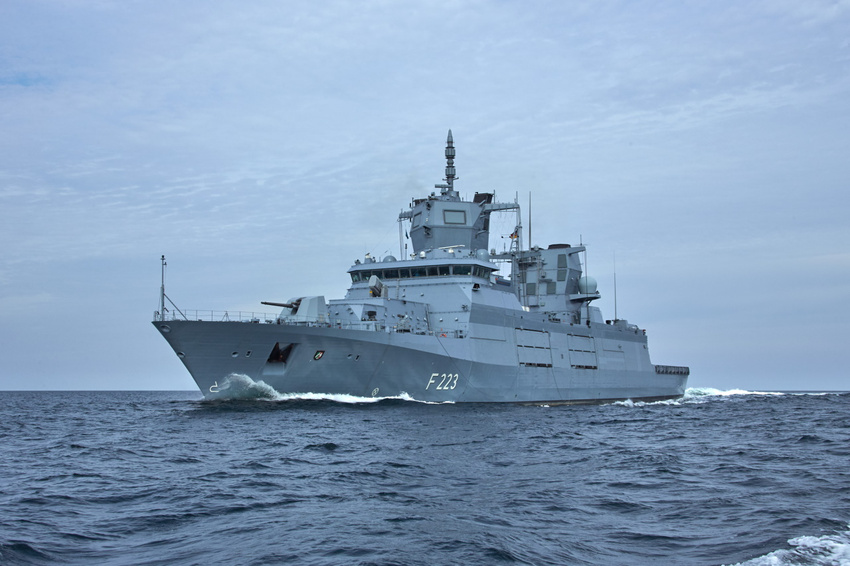 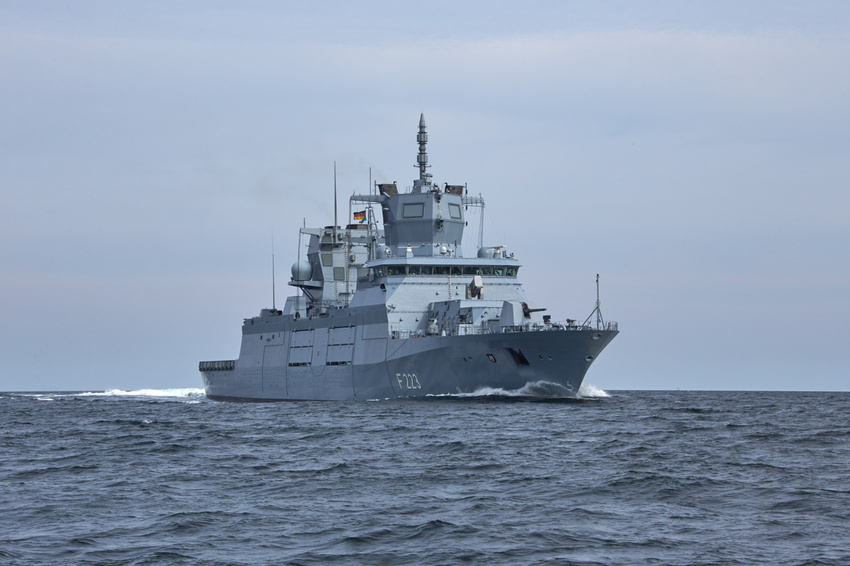 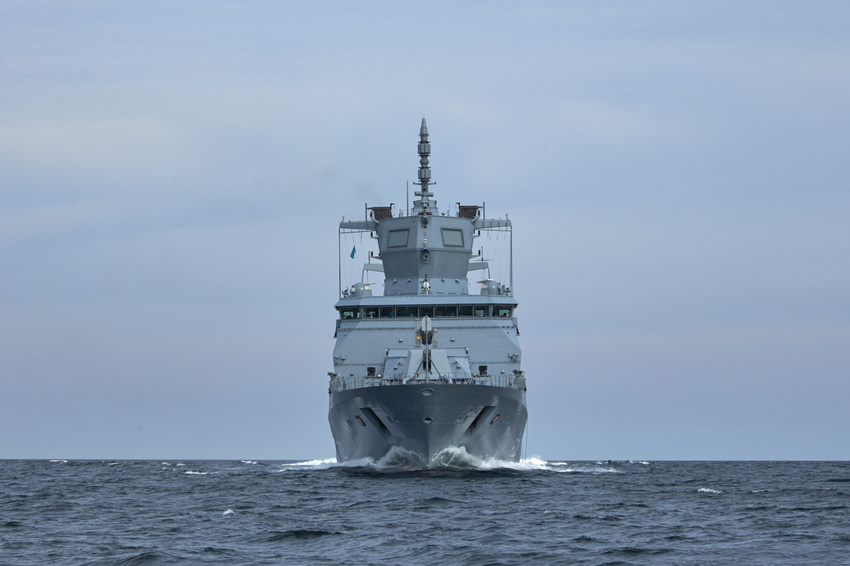 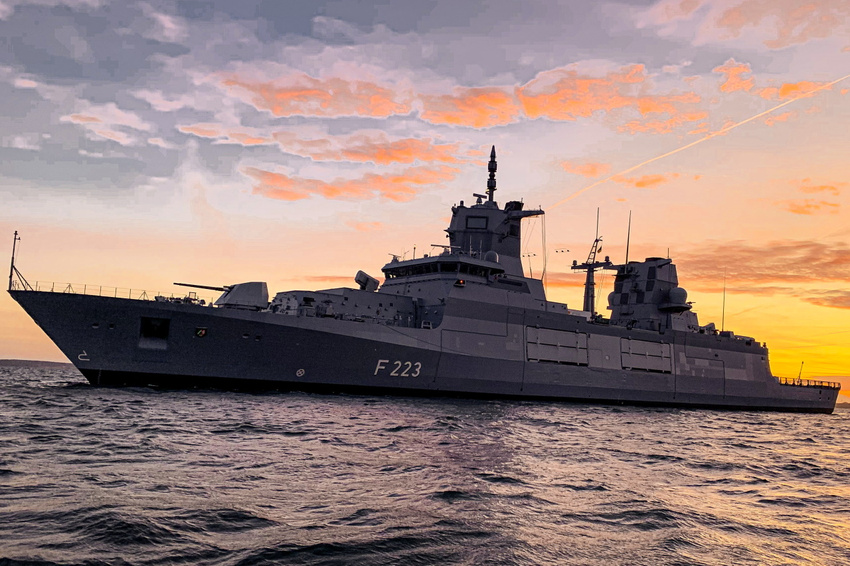